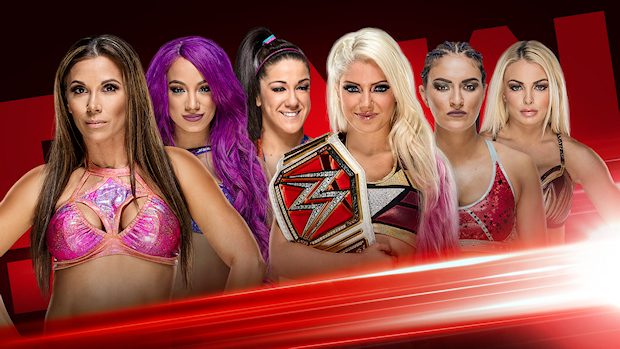 – Following his release from WWE in October, Darren Young has changed his social media handles. You can now follow him on Twitter @realfredrosser and on Instagram at realfredrosser. He is also now going under his real name, Fred Rosser.

If you are in my way of my goals and dreams to end hate. I suggest you move. #BLOCKTHEHATE ???? pic.twitter.com/Bpps51lrFp

Rosser has plans to continue his wrestling career on the independent circuit. In his first match since leaving the company, he will be facing Impact Wrestling star Fallah Bahh on Friday, March 9 in Union, New Jersey for WrestlePro. He will also be doing an autograph signing before the show.