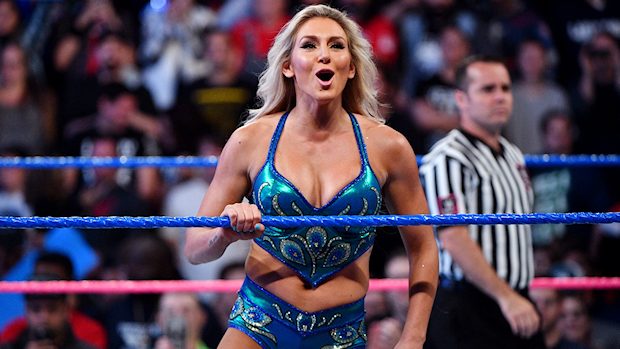 – SmackDown LIVE will be taking part in the festivities this Monday night in New York.

– Raw Tag Team Champion Seth Rollins shocked everyone on Raw this week by bringing back a notorious move he’s used to win many matches, the Curb Stomp. Cathy Kelley takes a look at this on the latest edition of WWE Now.

On Raw, Corey Graves referred to the move as the Blackout, which is what Rollins called it in NXT and Florida Championship Wrestling. Vince McMahon banned the move after Rollins won the WWE World Heavyweight Championship in 2015 at WrestleMania 31.

Happy birthday to @karlandersonwwe! We hope it's TOO SWEET!