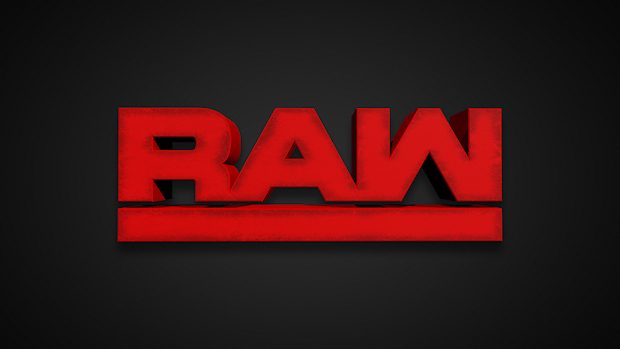 After winning their respective Triple Threat Matches on Raw last week, Roman Reigns and Bobby Lashley will square off tonight on Raw in a rematch of their confrontation at WWE Extreme Rules, and the winner will challenge Brock Lesnar for the Universal Championship at SummerSlam on August 19. The winner of the match will likely meet Lesnar on Raw next week, which takes place at the AmericanAirlines Arena in Miami, Florida.

The official website of the venue is advertising Lesnar for Raw on July 30.

According to PWInsider, Paul Heyman is in Cincinnati, Ohio for Raw tonight at the U.S. Bank Arena and expected to appear on the show to hype Lesnar’s return next week.