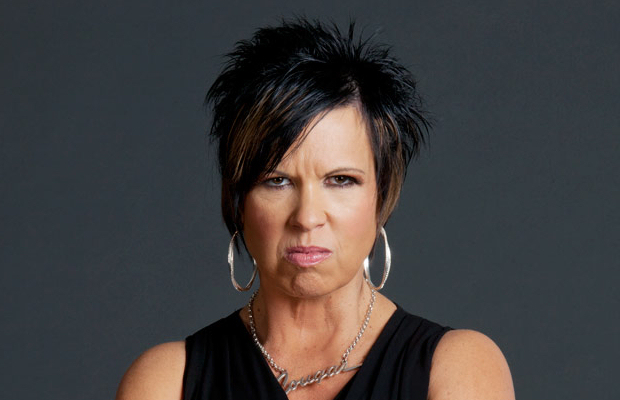 The returning former General Manager booked for Raw this week is Vickie Guerrero, PWInsider.com has confirmed.

Guerrero left WWE in June 2014 in order to begin a full-time career in medican administration. Her final appearance featured her tossing Stephanie McMahon in a pool of mud, so it will be interesting to see if that is acknowledged. That angle ended a long run that began for Guerrero in 2006 (as a full-time performer), with Guerrero used most notably as the SmackDown General Manager and featured her having on-screen romances with Edge and Dolph Ziggler, among others.

Guerrero was recently booked for her first independent appearance in August for House of Hardcore in Pasadena, Texas.

Here is WWE.com’s tease for the returning GM in its preview for Raw:

Once we learned that SmackDown will go live on USA Network Tuesday, July 19, former SmackDown authority figures — including Teddy Long, John Laurinaitis and Corporate Kane — have resurfaced to state why they should head up the blue brand in The New Era. Since Monday will be a celebration no one in the WWE Universe will want to miss, you can bet that at least one former GM will be looking to drop by.

Catch all of the action on a special Fourth of July edition of Raw at 8/7 C on USA Network, and be sure to tune in to Raw Pre-Show at 7:30 ET, only on the award-winning WWE Network.