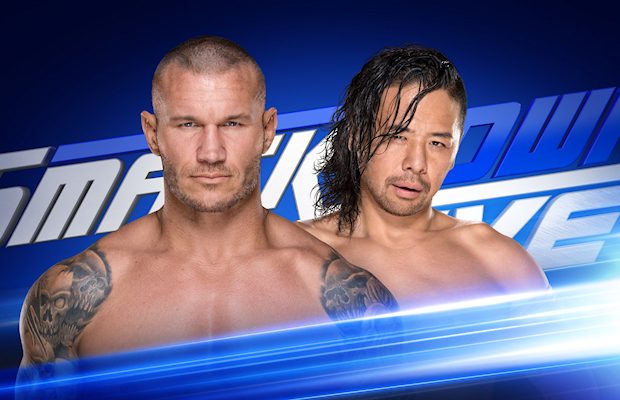 WWE will crown #1 contenders to new SmackDown Tag Team Champions The Usos on tonight’s SmackDown, according to PWInsider. The current plan is for former champions The New Day to face Chad Gable and Shelton Benjamin with the winner earning a shot at The Usos.

Tonight’s SmackDown is also scheduled to feature a continuation of the feud between Bobby Roode and Dolph Ziggler. Roode defeated Ziggler at Sunday’s WWE Hell In a Cell pay-per-view.

It was also noted that Randy Orton and Shinsuke Nakamura vs. Rusev and Aiden English is scheduled for tonight’s blue brand show.