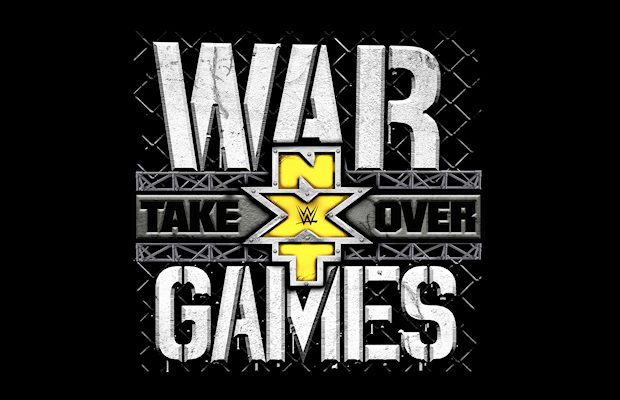 The main event of the WWE NXT “Takeover: Houston” event on November 18th during WWE Survivor Series weekend will be a two-ring War Games match. This will be the first War Games match since WCW used it years ago.

NXT General Manager William Regal announced at tonight’s tapings, in a segment that should air on November 1st, that it will be NXT Tag Team Champions SAnitY (Eric Young, Killian Dain, Alexander Wolfe) vs. Roderick Strong & The Authors of Pain (Akam, Rezar) vs. The Undisputed Era (Adam Cole, Kyle O’Reilly, Bobby Fish) in the match. No word yet on if the titles will be on the line.

It also appears that Takeover will feature NXT Champion Drew McIntyre defending his title against Andrade “Cien” Almas in the co-main event.

As noted before, the Fatal 4 Way for the vacant NXT Women’s Title at Takeover will feature Nikki Cross vs. Peyton Royce vs. Ember Moon vs. Kairi Sane.

Stay tuned for more updates on the Takeover card and full spoilers from tonight’s tapings.