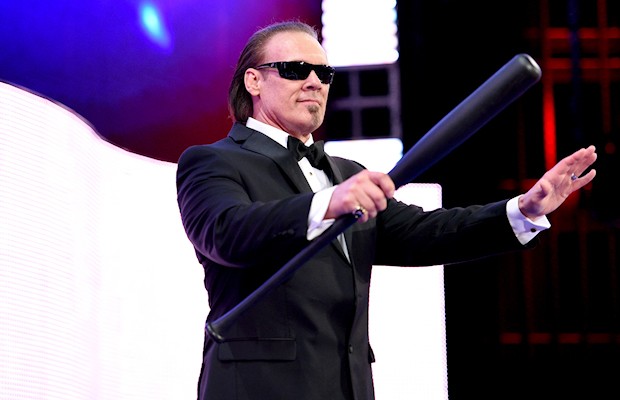 – WWE Hall of Famer Sting spoke with Sports Illustrated’s Extra Mustard site after an appearance at a Big Time Wrestling event this weekend. The full interview is at this link. Below are highlights:

Not worrying about the finish to his WrestleMania 31 match against Triple H:

“People took the loss personally, but in this business, you have to learn real quick not to take anything that personally. For me, it was a memory just being in Levi Stadium in California, my home state, with that crowd there. There was so much nostalgia with having DX and the NWO all together at WrestleMania. I can’t tell you how many pictures I’ve signed of all of us in the ring. Fans talked about that and loved it.”

“I never would have imagined I’d be inducted into the WWE Hall of Fame or wrestled at WrestleMania. The first time I stepped foot into the Sports Arena in Los Angeles, I saw Hulk Hogan and Andre and all those big names, and thirty years later, I wrestled for the world title. It’s a been a three decade connection with the fans, and I’ve always said I’m very humbled by it. After thirty years, I’m more humbled than I’ve ever been.”

“I’m going to kick back. I’ll pick and choose some events, but I won’t be traveling as much. These grassroots shows remind me of my humble beginnings–even the smell of the building reminds me when I started. It’s an honor to still be in front of the fans.”