Sunny Reveals Her Plans After Getting Out Of Rehab 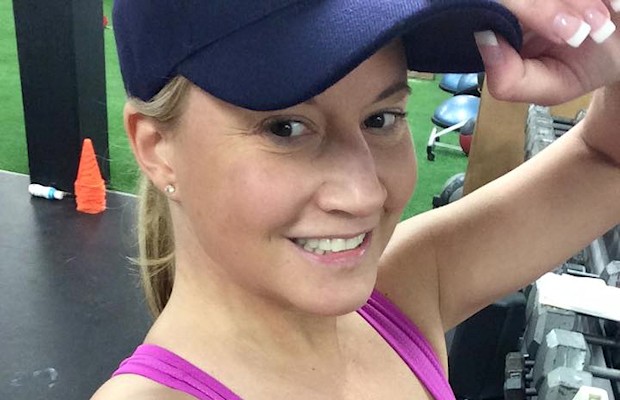 Tammy Sytch (a/k/a Sunny), who recently completely a long stint in a rehabilitation program sponsored by WWE, plans to get back to work in front of a webcam.

The WWE Hall of Famer claimed to TMZ Sports that during her stint in rehab, she received more than 5,000 emails from fans requesting “some private time” on Skype. The 43-year-old charges $100 for 10 minutes in front of the webcam.

Fans can still see Sytch in person as she is ready to hit the road. The former WWE Diva says she’s scheduled for convention appearances and that she will be “sober this time.”

Sytch posted the following on Monday on Facebook regarding her long stint in rehab — at $40,000 per month, which WWE covered for the final two months.

Just to clear up any assumptions or speculations, yes, I have been in rehab for alcohol for the past 95 days. I chose to go on my own accord after having the worst relapse I’ve ever had in June of 2015. I have done a few rehabs prior, for a month at a time, and trust me, a month is not enough, So this time I gave it 3 months. And it was the best decision I ever made. The people at Retreat at Lancaster County in PA and Mountainside Treatment Center in CT gave me the courage, strength and hope to change my life for the better. The last three months have been filled with counseling, yoga, mediation, hikes, camp-outs, ropes courses, Equine therapy, Art Therapy, Music Therapy, Culinary Therapy, Spiritual Enhancement and Religion (yes, I now practice both Christianity and a little Buddhism) — all of this has made me a better person. I had some serious health issues that are now on the mend, and my recent diagnosis of Type 2 Diabetes Mellitus is being managed. I am eternally grateful to the 2 treatment centers, my family, friends, fans, and the WWE for all of the support I have gotten. I encourage anyone and everyone who has any type of substance abuse problem to seek help—it’s the best thing you can do, and it will save your life. God Speed and NAMASTE…..