Whatever Happened To Tammy Sytch (Sunny)? - See What She's Up To Now | PWPIX.net 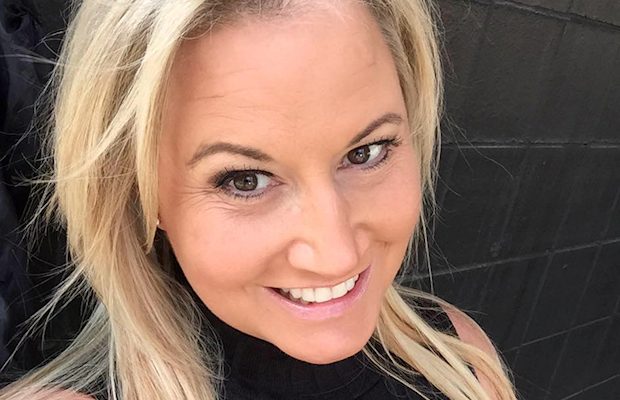 Tammy Sytch (aka Sunny) spent the past few weeks in the hospital.

The WWE Hall of Famer revealed two weeks ago on her personal Facebook account that she has been in the hospital since December 29, and expected to have her gallbladder removed sometime that week.

Sytch made note of her hospitalization last Wednesday via Twitter (while also plugging her subscription website, which features racy images of herself).

Sytch has not publicly said whether she’s been released from the hospital, although it would appear that she has. She’s since sent out a number of tweets promoting her subscription website with headlines such as:

Sytch recently posted a new teaser photo from her subscription site, which you can see here.

Sytch has made headlines for all the wrong reasons over the last few years. The most recent of them being her incarceration in Pennsylvania, as well as for her battle with substance abuse. After spending eight months in jail, she was released on parole last October.

Now that she’s out of jail, Sytch is setting up her future plans and that includes leaving wrestling behind. She announced a tour that will serve as both her comeback and farewell from the world of wrestling. The former WWE star is accepting bookings for “personal appearances, autograph signings, wrestling shows, and party appearances” until sometime this year. She then plans to return to school and go back to being “a normal member of society with personal life.”

In recent years, Sytch has turned to work as a webcam model. Prior to her last arrest, she regularly promoted Skype sessions on social media by posting photos of herself in revealing clothing. While Sytch still does revealing photo shoots, she no longer does Skype sessions and asked people not to email her about it.