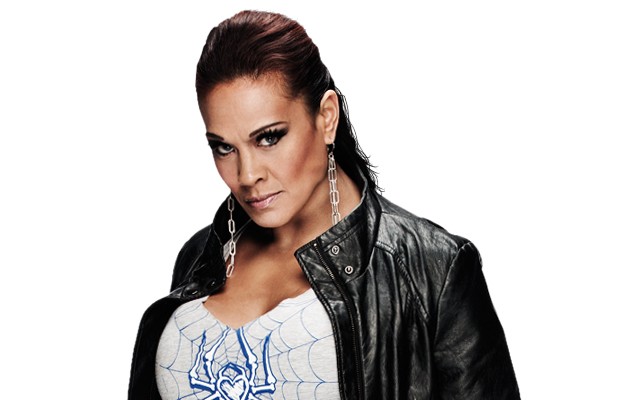 Tamina boasts a unique blend of beauty, brawl and familial wrestling lineage that no other Diva can match. The daughter of WWE Hall of Famer Jimmy “Superfly” Snuka, Tamina debuted alongside fellow second-generation grapplers Jimmy and Jey Uso in May 2010. Together, the trio claimed they were created for one purpose, to dominate. And that’s exactly what they did to all three members of The Hart Dynasty. Over the next few weeks, Tamina and the Usos traded victories with The Hart Dynasty in Six-Person Tag Team Matches.

Later in the year, Tamina developed a budding romance with fellow WWE Superstar Santino Marella. During this time, the second-generation Diva split time between the Usos and Marella. She was even in her man’s corner when he teamed with Vladimir Kozlov to capture the WWE Tag Team Championship.

Tamina was drafted to SmackDown in April 2011. She spent the following few months battling Kaitlyn and A.J. in the brand’s Divas division and would later become a consistent presence in the Divas Championship picture.