Vince McMahon Is Thinking About Making Changes To The New Day - PWPIX.net

Vince McMahon Is Thinking About Making Changes To The New Day 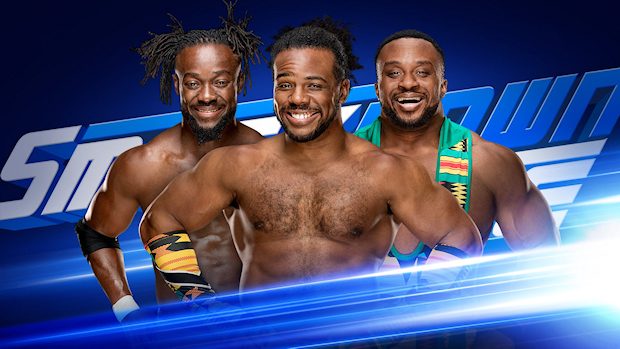 Could changes be in store for Kofi Kingston, Xavier Woods and Big E?

Vince McMahon is reportedly considering making changes to The New Day. However, it should be noted that McMahon has thought about changing the act in the past, but ultimately didn’t.

“Vince is back thinking about switching up The New Day again. He thought about it a year ago and did nothing and now he’s thinking about it again,” Bryan Alvarez said Wednesday on Filthy Four Daily (h/t Ringside News).

“The act has been the same for years and years and years and there could be some changes to The New Day in 2019. Before you go on the internet and write big stories about that just remember that this is Vince and he changes his mind on a daily basis, but last week he was thinking about doing something different with The New Day.”

On this week’s episode of SmackDown LIVE, The New Day revealed they were no longer allowed to share pancakes with the WWE Universe due to doctors orders. Their proclamation, however, was contradicted on WWE’s recap of the segment:

“Before the horrors of The New Day tossing out heads of lettuce soaked in balsamic vinaigrette to the WWE Universe could become reality, however, they ditched that plan because nobody really keeps their resolutions, right?”

The proposed switch-up for The New Day could take a variety of forms: