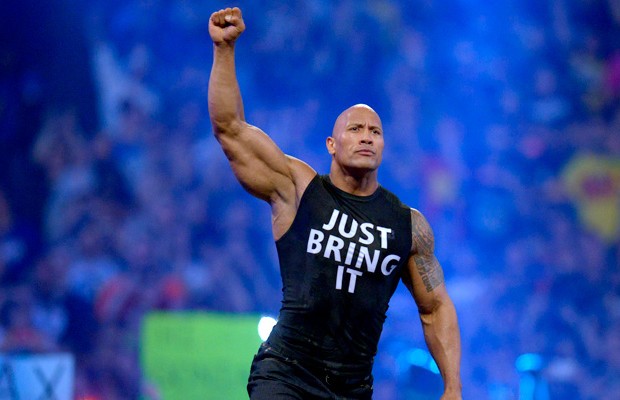 – WrestlingDVDNetwork.com notes that the 2015 WWE SummerSlam DVD will be two discs with The Undertaker vs. Brock Lesnar and Cesaro vs. Kevin Owens being matches for the second disc. Extras include the Kickoff Pre-show and Fallout segments with Team PCB and The New Day. It comes out on September 22nd. Below is the cover art: 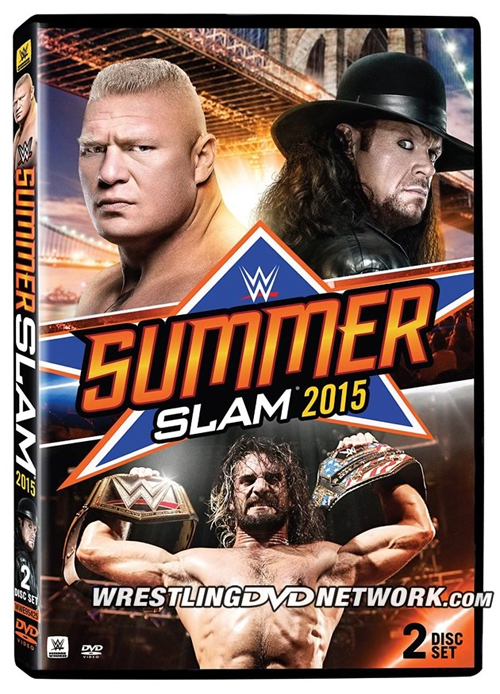 – WWE is running another poll for the John Cena book that comes out in 2016. Results will be revealed in the book. They ask fans which John Cena “first” is their favorite:

– The Rock was just in a meeting for Disney’s Jungle Cruise movie that he will be starring in. He noted that their goal is to “push the envelope in a smart, edgy, epically fun way.” He posted the following on Instagram:

Pumped to kick off the writing for our Disney's JUNGLE CRUISE. Great meeting w/ our writers Requa & Ficarra who last wrote and directed FOCUS w/ Will Smith and BAD SANTA w/ Billy Bob Thornton. Our goal is to push the envelope in a smart, edgy, epically fun way. Johnny Depp raised the bar with PIRATES OF THE CARIBBEAN.. now it's our turn at bat to take an iconic Disney attraction and hopefully turn it into something dope and cool. I'll keep y'all posted along the way. Here we go… #BigAdventureAwaits #ItsAPeriodMovie #DamnRightIWillStillBeHandsomeInThe1920s #JungleCruise