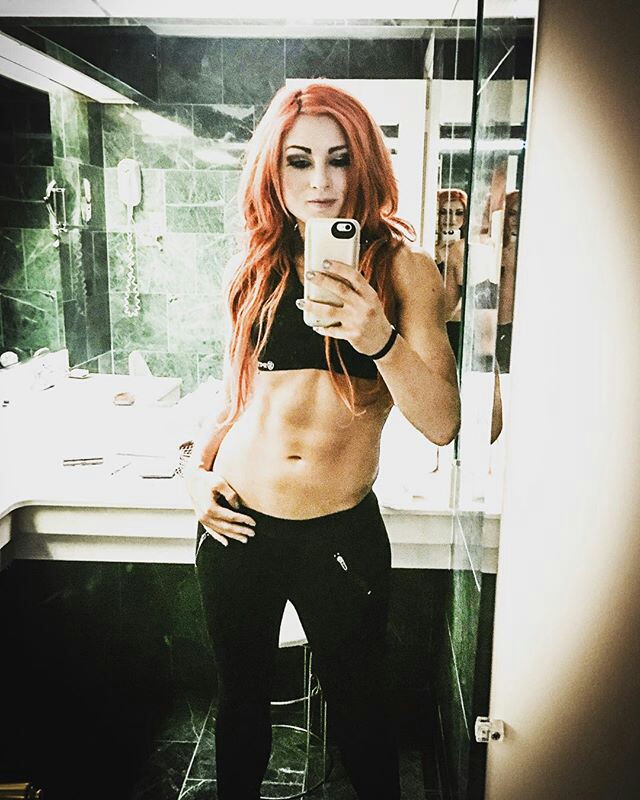 Is Becky Lynch dating anyone? That’s one question on the minds of a lot of WWE fans.

As one of WWE’s premiere Divas, it can only be expected that fans would want to know about the “Lass Kicker” outside of the ring. Google searches of the fiery redhead from Dublin, Ireland show there are a number of fans asking if she has a boyfriend, not to mention rumors of who she may or may not have had a relationship with.

Becky may be dating a UFC fighter by the name of Luke “Cool Hand” Sanders. An Instagram photo of the mixed martial artist posing with the WWE Diva in February naturally sparked rumors that they are dating.

While it’s highly possible they are just friends, they were spotted hanging out together earlier in the month at a Pro Wrestling Guerrilla (PWG) show in Reseda, California. 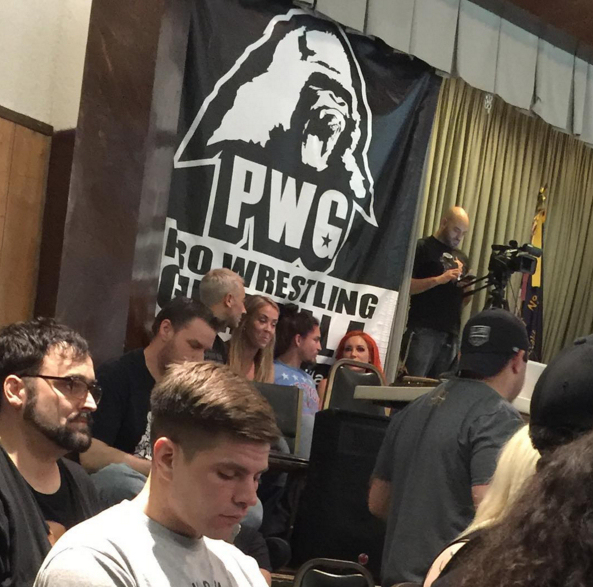