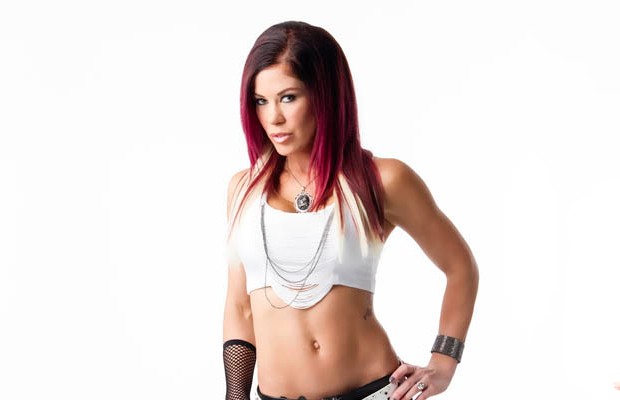 – TNA posted these videos with Beer Money and Madison Rayne to hype tonight’s “One Night Only: Live!” pay-per-view:

– An estimated 150-250 attended Thursday night’s TNA Impact Wrestling tapings at the Sands Casino in Bethlehem, PA. However, it was said that the crowd was much more into the show than the previous nights. We noted before that an estimated 200-300 attended on Wednesday and estimated 400-500 were in attendance for the POP TV premiere on Tuesday. We will have spoilers later from tonight’s tapings and then the week will wrap on Saturday with the last set, featuring Matt Hardy vs. Ethan Carter III with Hardy’s career and the TNA World Heavyweight Title on the line.

– Mr. Anderson revealed on Instagram that he was doing voiceover work for a “top super secret squirrel video game” in California this week. He posted this photo on Instagram:

Voiceover work for a top super secret squirrel video game project. Much fun! Thanks to my friend Steven Jaros for hooking it up!