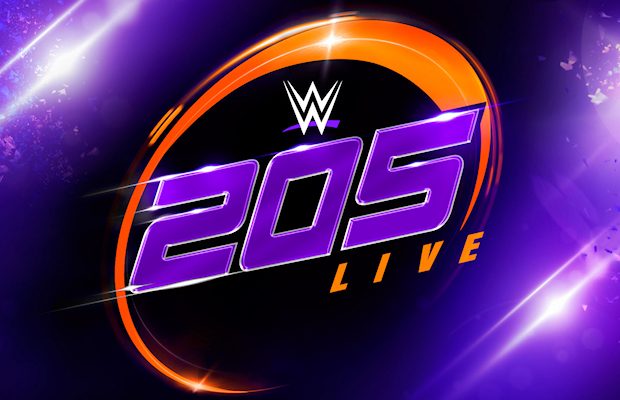 – Below is video from last night’s “Table For 3” on the WWE Network with Sean Waltman talking to WWE Hall of Famers Diamond Dallas Page and Scott Hall about the nWo in WCW. DDP says the company should have changed to nWo and Waltman brings up a potential nWo TV show. Hall says he was under the impression that the group was going to be under their own brand.

– As noted, tonight’s WWE 205 Live will feature Rich Swann vs. TJP in the main event. Tonight’s show will also see the feud between Brian Kendrick and Jack Gallagher continue as WWE posted the following:

Did The Brian Kendrick get more than he bargained for with Gentleman Jack Gallagher?

After weeks of launching physical and verbal attacks at Gentleman Jack Gallagher, The Brian Kendrick felt the full weight of the British Superstar’s rage last week on WWE 205 Live. There is an argument to be made that Kendrick’s motivation was to unleash the more aggressive side of Gallagher, but even he wasn’t expecting the type of punishment dished out inside the squared circle.

One week removed from transforming an image of Gallagher into a clown, The Man with a Plan found out exactly how serious his nemesis can be. Beneath the unique in-ring style, three-piece suit and umbrella, Gentleman Jack Gallagher is a fighter. Thinking Gallagher was just an empty act, Kendrick was prepared to prove his opponent’s unworthiness. Instead, Gentleman Jack decimated Kendrick and was disqualified after ignoring the official’s orders.

However, Gallagher didn’t relent in his attack, taking Kendrick to the outside where the former Cruiserweight Champion made his escape through the crowd. Now that Kendrick has unleashed a new side of Gentleman Jack, has he made a mistake, or is this all part of the plan?

– “Good Sister” Nia Jax tweeted this video of she, Luke Gallows and Karl Anderson chasing off “nerd” Mike Rome after walking up on him while he mocked The Good Brothers backstage at RAW: