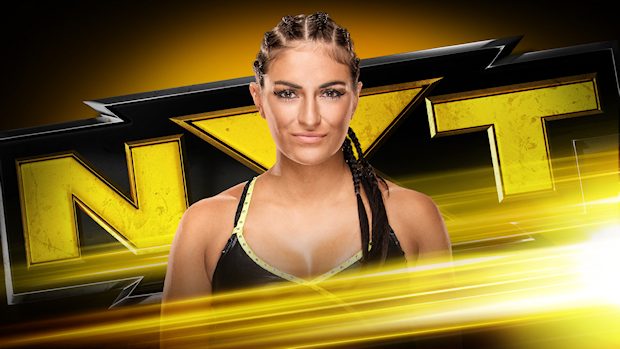 – Below is the new WWE entrance video for Mike & Maria Kanellis:

The smartest thing you could have done was run away from me like a little coward! 👏
I still have plans for that championship though! #WWE 😎 pic.twitter.com/emH6zPKVmR