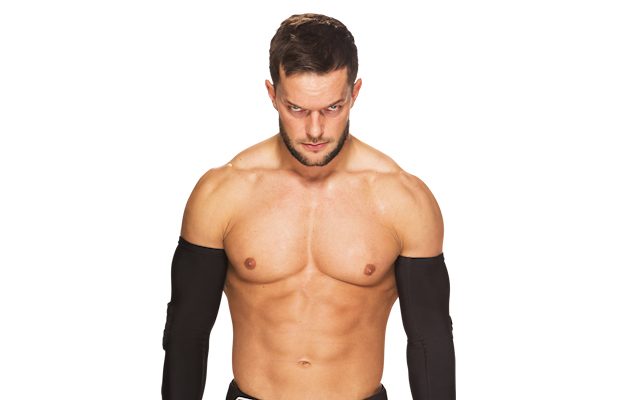 – As noted, the ankle injury that Finn Balor reportedly suffered during the WWE NXT Title loss to Samoa Joe on April 21st was just part of the match. However, The Wrestling Observer Newsletter reports that Balor is said to be banged up, especially his shoulder.

– There have been rumors of Kevin Kross, who works for indie promotions including Future Stars of Wrestling and Global Force Wrestling, having talks with WWE. Kross recently defeated Scorpio Sky in a Lucha Underground dark match. He got a look from WWE when he teamed with Darren Young at a February 2015 RAW event. Kross has the look that WWE likes as he’s 6 feet 3 inches and around 265 pounds.