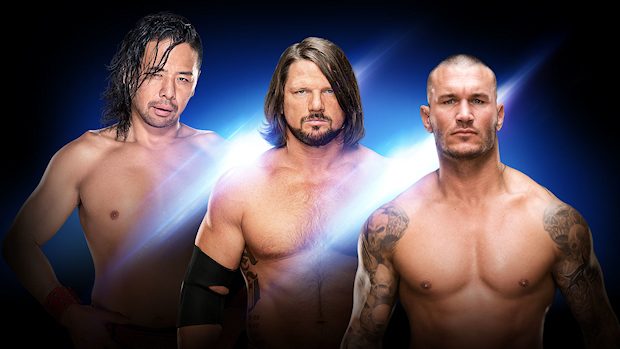 – As noted, it was announced on Monday’s RAW that RAW General Manager Kurt Angle had signed Kalisto to WWE 205 Live for the cruiserweight division. It appears he will be challenging WWE Cruiserweight Champion Enzo Amore at TLC later this month. Kalisto made his 205 Live debut on this week’s show with a win over Ariya Daivari.

We noted last week how Enzo had apparently found just one ally on the cruiserweight roster, that being Daivari, and the two were back on good terms again this week, despite Enzo’s diss to Ariya during the closing segment on RAW. Kalisto and Enzo worked the mic before the match after Enzo interrupted a promo by the former WWE United States Champion. Kalisto stated that he’s here to change the cruiserweight division after saying yes to the opportunity of a lifetime from Angle. He also said the change begins now and that the cruiserweights are the hardest fighting people in the company. Below is video from the match and the pre-match segment: