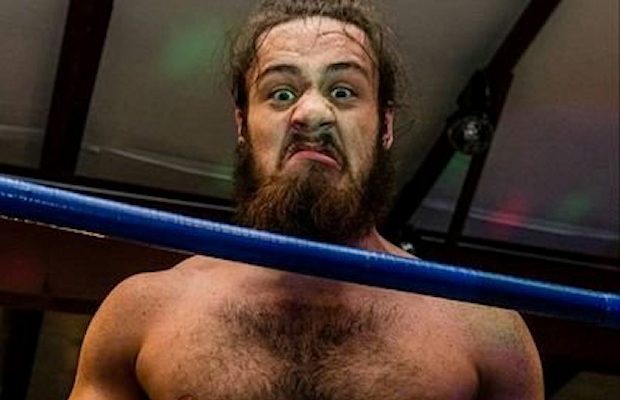 With former IMPACT Wrestling star Trevor Lee set to join the WWE Performance Center, several offensive tweets from his past have emerged.

A Twitter user by the name of who has broken the news of a number of WWE signings alluded to Lee having a dark past on the social media platform by remarking on Wednesday that he should use TweetDelete (a service which can mass delete tweets older before a specified date).

Rovert said this in response to Lee not responding to him on Tuesday.

A Twitter user by the name of ✘ dug up Lee’s offensive tweets, advising him to delete them — one by one — “before it’s too late.”

Lee also did a tweet making light of rape.

After these tweets emerged, Lee set his account to private.

Lee wrestled his final match for IMPACT Wrestling in November and announced on January 1 via Twitter that he’s a free agent. Lee then announced on January 12 at a CWF Mid-Atlantic show in Gibsonville, North Carolina that he had signed a contract with WWE. According to a report by Wrestling Inc. on Monday, he is scheduled to report to the WWE Performance Center in February (after fulfilling his last remaining indie wrestling dates).