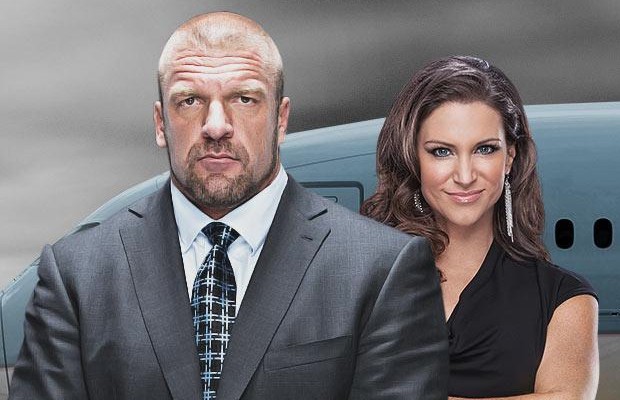 – Below is a preview for the latest episode of Culture Shock with Corey Graves, which premieres on the WWE Network at 4pm EST today:

– A new update to the WWE App was released today through the App Store and Google Play.

– Triple H and Stephanie McMahon granted a wish through the Make-A-Wish Foundation before Sunday’s WWE Money In the Bank pay-per-view. Here they are with Wish Kid Melvin, who was attending his first WWE event: