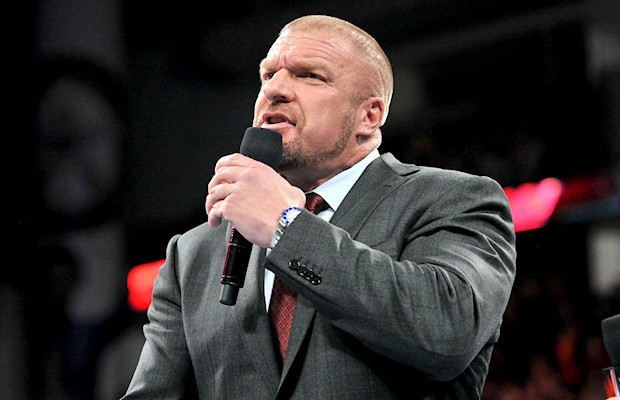 – Below is the synopsis for the March 15th WWE Total Divas episode, revealing that John Cena has been acting as Nikki Bella’s rehab coach:

“Rocky Road to Recovery: Nikki commits the cardinal sin of mixing business with pleasure when she enlists John to be her rehab coach; Rosa grows suspicious when Bobby jets off to Vegas without her; and Nattie struggles to wrangle her family together for a portrait.”

– It was believed that WWE NXT Superstar Hideo Itami would be back in action by now but he’s still out with a shoulder injury. Itami has not wrestled since April 30th of last year. He tweeted the following yesterday:

How many opportunity I missed.
but I'm not done yet. I will be back#TheSunWillRise

– As noted, Austin Aries made his NXT debut on last night’s show. Triple H tweeted the following after the show:

Talent come to @WWENXT to make a statement; they come to show the world they can…take over. Welcome @AustinAries. pic.twitter.com/KUTmLNk6Mq