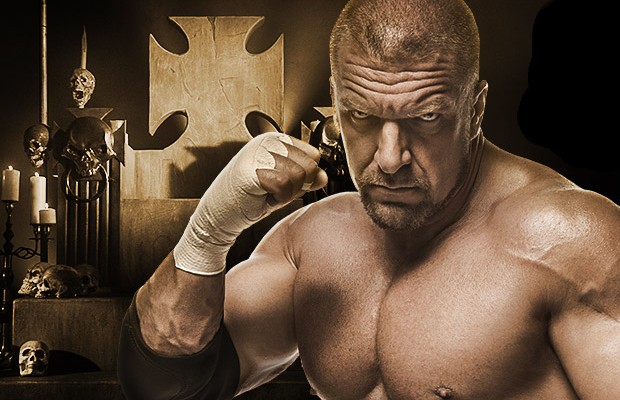 – WWE posted this video of Sheamus and Sasha Banks meeting Mauro Icardi and other members of the Italian soccer team Internazionale earlier this week in Milan:

– As noted, Triple H will be appearing at WWE live events on the current European tour – April 20th in Newcastle, April 21st in Brussels, April 22nd in Paris and April 23rd in Malaga, Spain. His opponent will be Dean Ambrose.

– Eva Marie talks Total Divas, being a bad girl and more in this clip from her “Hollywood Today Live” appearance this week. She has trouble coming up with a dream opponent and names The Rock.