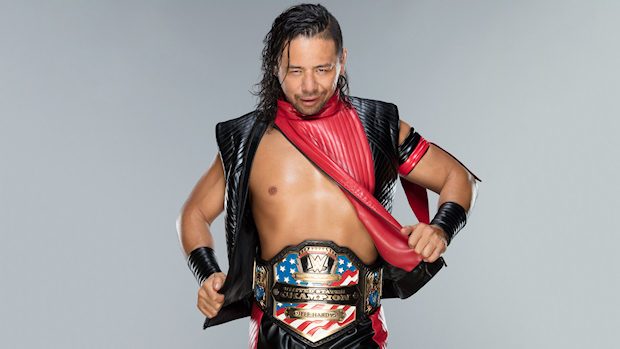 – Two matches have been announced for tomorrow night’s episode of SmackDown LIVE from the BOK Center in Tulsa, Oklahoma.

At WWE Hell in a Cell, the United States Championship was the only SmackDown LIVE title that was not defended. This did not go unnoticed by SmackDown LIVE General Manager Paige.

Paige announced this afternoon via Twitter that Shinsuke Nakamura must defend the United States Championship tomorrow night against Rusev.

Last night at #HIAC was absolutely amazing but I know one #SDLive title wasn’t represented…SO @ShinsukeN will defend his #USTitle tomorrow night … and it just so happens to be on #RusevDay!

– Paige and Nia Jax surprised a handful of fans over SummerSlam Week during a series of impromptu interviews about Total Divas, leading to some funny, emotional and occasionally heartwarming encounters. Check out the clip below, and tune in to the Total Divas season premiere Wednesday at 9/8 C on E!.