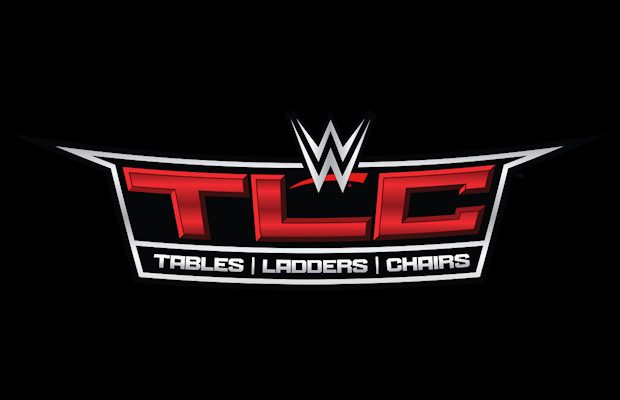 As revealed on WWE Now, Finn Balor vs. Drew McIntyre and Elias vs. Bobby Lashley were both added to the pay-per-view today.

Balor and Elias both lost matches on Raw after “General Manager-Elect” Baron Corbin made changes in the middle of their respective bouts. Balor vs. Corbin got turned into a 1-on-2 Handicap Match where Balor faced Corbin and McIntyre. McIntyre pinned Balor after hitting the Claymore Kick. Corbin, McIntyre, and Lashley then laid out Balor after the match.

As Elias was about to defeat Lashley, Lio Rush pulled the referee out of the ring. Corbin then made it a No Disqualification Match, with Lashley, Corbin, and McIntyre all attacking Elias before Lashley won.