Home / Wrestling News / WWE News / Tyler Breeze on Inspirations for His Character, the Atmosphere In NXT, His WWE Future

Tyler Breeze on Inspirations for His Character, the Atmosphere In NXT, His WWE Future 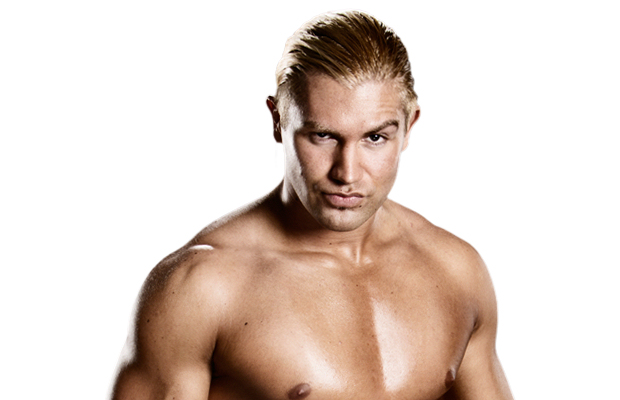 – Brian Fritz of SportingNews.com recently spoke with WWE NXT Superstar Tyler Breeze to promote this week’s NXT live events outside of Florida. The full interview can be found at this link. Below are highlights:

“It’s so underground. It’s such a cool atmosphere. There’s such a cool feeling to it. We’ve really been branching NXT out so far that everybody is excited about it. The fact that you can feel it. Like, if you come to the shows we’re having in Philadelphia and Albany, the atmosphere is so cool. You can’t capture it on TV. You have to actually be in there and feel it.”

“At first, I just wanted to be someone on the outside looking in. I started watching a lot of old Gorgeous George stuff which was remarkable. It was awesome. It was really ahead of its time. And I took a lot of that and just tested it out. And I took some Buddy Rogers and then I added in some Shawn Michaels. I added in some Bret Hart. It was bits and pieces from a lot of different stuff that came into what the character is now.”

“If they see me once, they can Google me or look on the WWE Network. We have so much content on there already with NXT and with the live specials — the TakeOvers — are on there that you can really find out who I am in essentially five minutes. I think the transition from NXT to Raw and Smackdown is going to be an easy one. Just knowing how we do stuff I think it will be really innovative and really cool. My character and the fact that I get to do a lot of modern stuff in terms of technology and in terms of a lot of stuff that really hasn’t been done before. I think it should be really cool and I think the ideas and the possibilities are endless with this. I’m really excited to see where we go with it.”