Tyler Breeze Responds to Criticism Over Working WWE Superstars, His Gimmick and Finisher 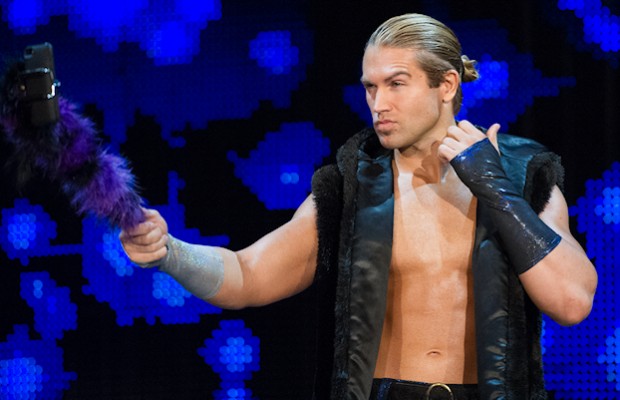 This week on @WWE superstars Kalisto vs Breeze…. You won't be disappointed

Breeze’s recommendation led to a lot of criticism from the WWE Universe, as seen below:

@MmmGorgeous @WWE Actually yes I will be…. Because your on superstars…. And you deserve better.

You realize superstars is seen by a lot of people right? I'm huge overseas https://t.co/GEsAsF3Q9S

@ALEXVNDER_ it is a crime @MmmGorgeous never got an @WWENXT title run. Any star can be a success, @WWE just hates him.

Some people need a title to be popular…. Some don't https://t.co/JSn81v3PXk

@MmmGorgeous @Matdu62500 @WWE it's your gimmick and your finisher they suck.

Dude you're copying me in your profile pic…. PS terrible attempt https://t.co/1PWL1kZfin

@MmmGorgeous if you're on Superstars, you are a Jobber.

So hold on… If you're not on superstars and are just sitting behind Twitter trying to be cool… what are you? https://t.co/t2LxVpi1Ep

@MmmGorgeous @WWE im not even gonna watch bc who watches superstars!? Amirite

Half the world does https://t.co/lCHpD6XaJ4