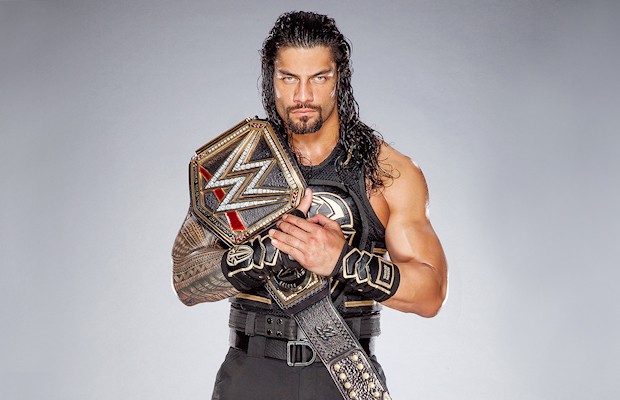 – In the video below, WWE Hall of Famer Hacksaw Jim Duggan talks about meeting The Rock when he was younger in Hawaii. Duggan also recalled The Rock stopping to meet his family at WrestleMania 32 while WWE was rushing him from one interview to another. Duggan also believes it’s good to have The Rock still involved with the business, given his Hollywood success, because he really loves the business. As busy as Rock is, Duggan still believes we will see him quite a bit.