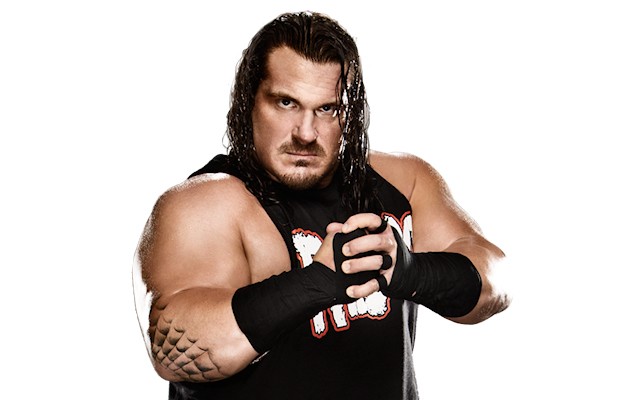 – We previously noted that SmackDown Superstar Rhyno was successful in his bid to win the primary to become Michigan State Representative of the 15th district, with 38% of the vote over two other candidates. Rhyno will now go on to square off against Abdullah Hammoud in the general election later this year. He talks to WXYZ News at this link and says he’s feels very honored:

“Very happy and honored. I’m happy I won the nomination and going into the general election, I know it’s a different ballgame, right now.”

Rhyno also confirmed that he will continue wrestling while campaigning:

“Wrestling is my job, you know sports entertainment. It’s a passion of mine. It’s a great vehicle where I can motivate and inspire people. Kids look up to me, adults look up to you and I wouldn’t want to walk away from that now.”

– According to a recent Twitter poll, 70% of fans gave last night’s WWE Cruiserweight Classic episode a thumbs up with over 5,000 votes.

Did you enjoy tonight's #CWC on @WWENetwork?

– Ryback will be launching his new personal & wellness website on Monday, August 8th. He continues to post merchandise mock-ups and took a shot at his time in WWE with this recent Instagram post. As noted, Ryback’s contract is set to expire some time within the next few months.

Related ItemsRhyno NewsRyback News
← Previous Story Update on the Brackets for the WWE Cruiserweight Classic
Next Story → Bray Wyatt Injury Confirmed, More on Paige and Jimmy Uso Being Out of Action with Injuries