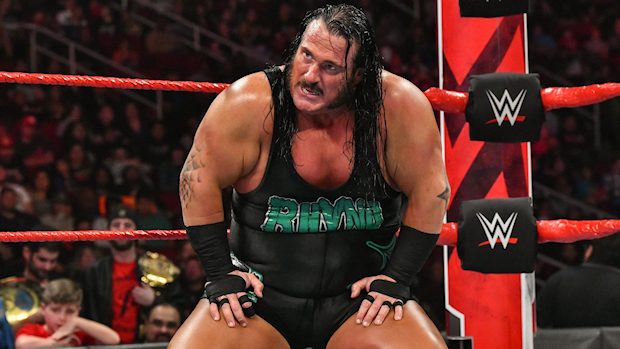 In an interview with Chris Van Vliet, the 43-year-old revealed that he’s leaving the sports-entertainment organization when his contract expires in July despite being offered more than double his current salary.

“July 17th is my last date there. They actually offered me more than twice my downside but it wasn’t where they would have to use me because the downside is so large and it wasn’t about money, it was about me wanting to be on the road working and helping the younger guys, kind of like a player-coach,” Rhyno said.

Rhyno is leaving WWE to return to the independent scene because he wants to wrestle more. If he stayed with WWE, he feels that he’d mostly stay at home and become miserable. He spoke highly of his time in WWE and how he was treated, though.