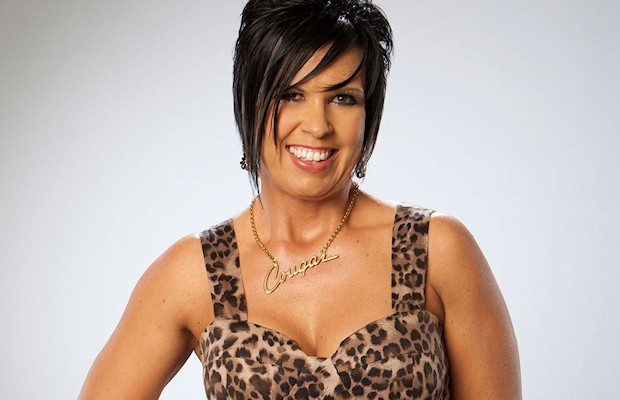 – This WWE RAW Fallout video from last night’s show features Zack Ryder after his win in the Team USA vs. Team International main event. Ryder says he never thought 2016 would be the best year of his career but he’s just getting started.

Tonight was great being surrounded with my 2nd WWE family! EVERYONE LOOKS GREAT AND MISS YOU ALL!