Viewership Down for John Cena’s FOX Show, WWE Stars Out and About In Paris (Video), TV Star at WWE 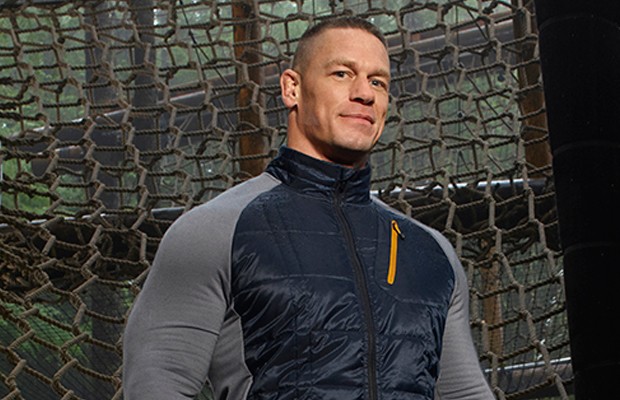 – WWE posted this video of Alicia Fox and Eva Marie out and about in Paris this week:

– The second episode of John Cena’s “American Grit” reality competition on FOX drew 2.170 million viewers in the 9pm timeslot last night, according to Showbuzz Daily. This is down from last week’s 2.433 million viewers, which was considered very bad. Last week’s show was the least-viewed 9pm show across all major networks but this week it was just the second least-viewed as CW’s “The Hundred” drew 1.154 million viewers. It’s worth noting that Cena has been active on Twitter during both episodes.

– French TV and radio personality Enora Malagre was in attendance for tonight’s WWE live event in Paris and acted as a special guest timekeeper, as seen below: