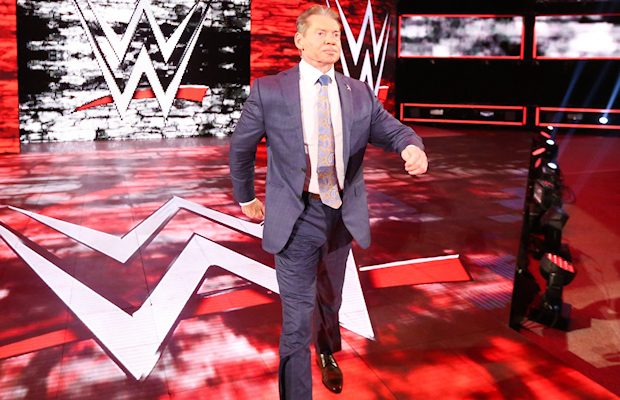 Mike Johnson of PWInsider.com was told by multiple WWE sources that Robert Evans was fired after he produced a speech mentioning Vince McMahon. McMahon has strongly stressed for years that he does not want to be mentioned or praised during the WWE Hall of Fame Induction Ceremony, to the point it has become something of a running joke. When McMahon’s name was mentioned, Evans took the blame as writer and producer of that segment. One source stated McMahon fired Evans from “The Gorilla Position” while the WWE Hall of Fame Induction Ceremony was taking place.

Bret Hart mentioned McMahon in his speech as he told a story of McMahon’s initial reaction to The Hart Foundation. There is no confirmation as to whether Evans worked on that specific speech yet.

The DX induction that closed the 2019 WWE Hall of Fame Induction Ceremony later featured the entire DX contingent mentioning McMahon’s name over and over in a silly way, which may have actually been sparked by McMahon’s reaction to his name being said earlier. After all the name dropping, Billy Gunn quipped that McMahon couldn’t “fire” him.

Evans joined the WWE creative team in late 2016 and was said to be well-liked in the company. Prior to joining WWE, he wrestled for Ring of Honor, CHIKARA and other independent promotions under the names RD Evans and Archibald Peck.