What Happened To Sasha Banks? | PWPIX.net

What’s Going On With Sasha Banks? 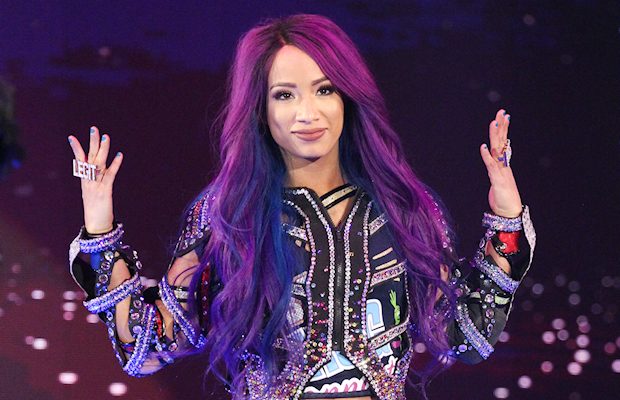 What’s going on with Sasha Banks?

The WWE Superstar was scheduled to appear on “The Wendy Williams Show” on Tuesday morning but bailed at the last minute for “personal reasons.”

“Due to personal reasons, I had to pull out of my appearance today on @WendyWilliams,” Banks wrote on Twitter. “Sorry to everyone who was looking forward to it. Hopefully the opportunity will be there again later. #IfYouOnlyKnew.”

With Banks citing “personal reasons” as the cause for the cancellation, “The Boss” has fans wondering if she’s upset over losing the WWE Women’s Tag Team Championship to The IIconics in a Fatal 4-Way Match at WrestleMania 35. That is not the case.

Since “The Wendy Williams Show” airs in syndication, it doesn’t air live everywhere. An edited version of the show that airs later in some markets cut out Williams’ initial explanation. In the edited version, Williams said that Banks could not appear due to a family emergency.

“Attention everyone, now you know I am mourning that our guest today could not be here. She’s got the family emergency, however, that means more “Hot Topics” for us,” Williams said.

A source close to the infotainment talk show told Page Six that the unexpected cancellation left a lot of people fuming.

“She won’t be booked again,” the insider said. “She didn’t give a real reason for canceling, and she did it only hours before the show tapes, so production was left scrambling to fill her spot. Wendy ended up doing an extra segment of “Hot Topics” instead.”