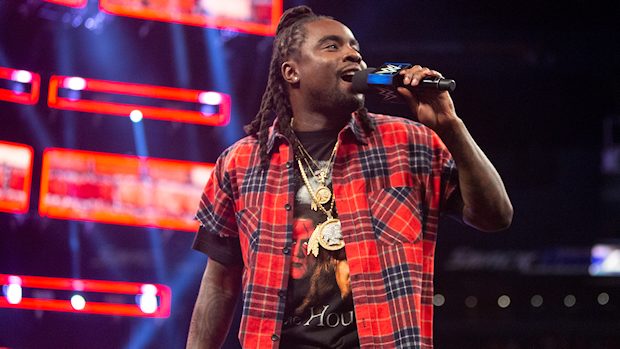 Upon arriving at the Barclays Center in Brooklyn, New York, Wale gives the WWE Universe a preview of what’s to come.

– WWE has posted this video of The Shield celebrating following their Triple Powerbomb to Braun Strowman at the conclusion of Raw.