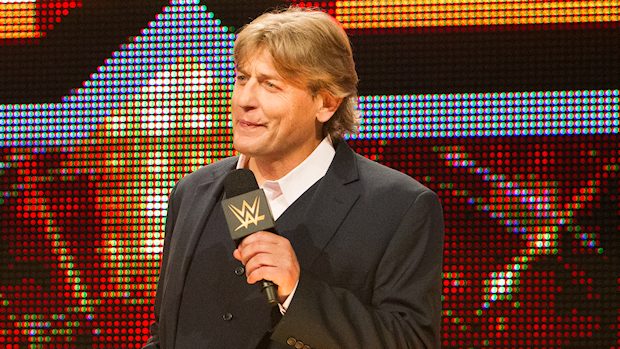 Dave Meltzer reports in the latest issue of the Wrestling Observer Newsletter that the General Manager of NXT hasn’t been around at shows for the past several weeks due to an undisclosed health issue.

Regal has been dealing with the issue since before WrestleMania 34 and it has prevented him from appearing at NXT television tapings. WWE, however, still portrays Regal as if he’s still making decisions on NXT. On a recent episode, Velveteen Dream and Ricochet went to Regal’s office, although Regal was never shown.

Regal turned 50 years old on May 10. WWE tweeted this video of Triple H and the NXT crew singing happy birthday to Regal at that day’s NXT television tapings at Full Sail University.

The movie also stars Sofia Boutella, who Ziggler did not interview. You can check out the trailer below.