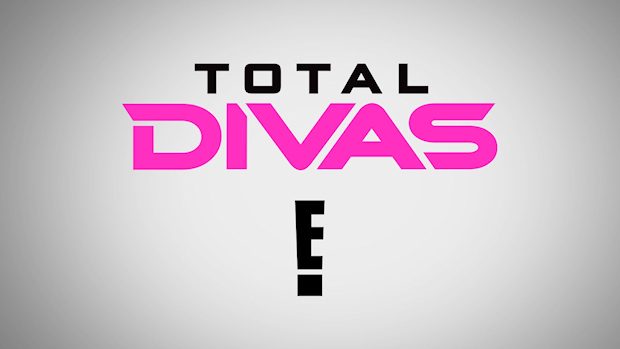 WWE announced Monday that there will be an eighth and ninth season of Total Divas on E!. Season 8 premieres this fall.

Total Divas to return for Seasons 8 & 9

E! and WWE’s fan-favorite TV series Total Divas has been greenlit for Seasons 8 and 9!

Later this fall, Season 8 will debut with a few familiar faces and even a blast from the past as the series follows several powerful and inspiring female Superstars and gives viewers an exclusive glimpse inside their professional careers and the challenges of their everyday lives.

“We are thrilled to have celebrated the 100th episode of this popular franchise and are grateful to announce two additional seasons,” said Amy Introcaso-Davis, E!’s Executive Vice President of Development and Production. “The series will continue to give a rare glimpse at a beloved cast of strong, diverse women whose big personalities, unique relationships and aspirational lifestyles have proven to resonate with our audience.”