Who Has Kelly Kelly Dated? 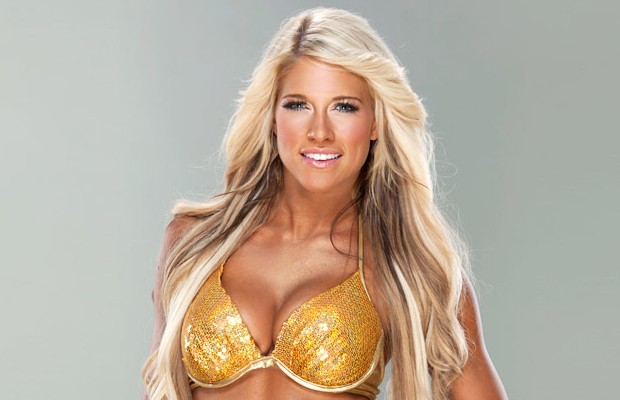 “I like to talk about him — to tell the world how great a man he was,” Kelly remarked. “He was a big part of my life, we were together for two-and-a-half years. When I first started, Andrew looked after me. We were there together, we had some good times and some hard times – he wanted more than anything to be healthy. I honestly could not say enough about him – he was the love of my life. Not a day goes by when I don’t think about Andrew. He was an amazing person who had so much love to give the world – he loved wrestling.”

Related ItemsFeatured
← Previous Story Eva Marie
Next Story → How Old Is The Undertaker?