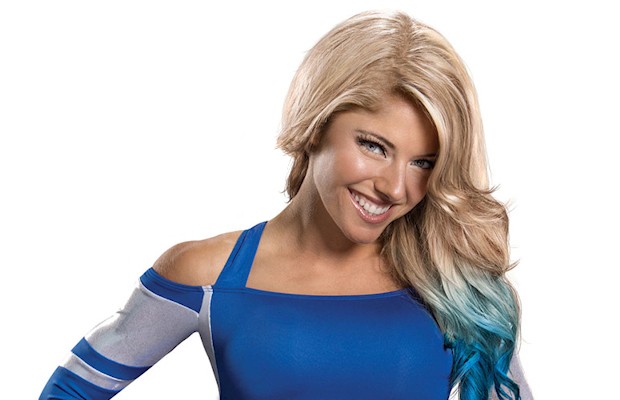 – The man who payed the camera man on last night’s WWE RAW in the angle with Dean Ambrose was Ring of Honor regular Will Ferrara.

– WWE NXT Diva Alexa Bliss is upset about some fake nude photos going around. She tweeted the following last night:

The risqué photos on the Internet supposedly of me are totally bogus.