Why Ronda Rousey Will Probably End Up On SmackDown LIVE - PWPIX.net

Why Ronda Rousey Will Probably End Up On SmackDown LIVE 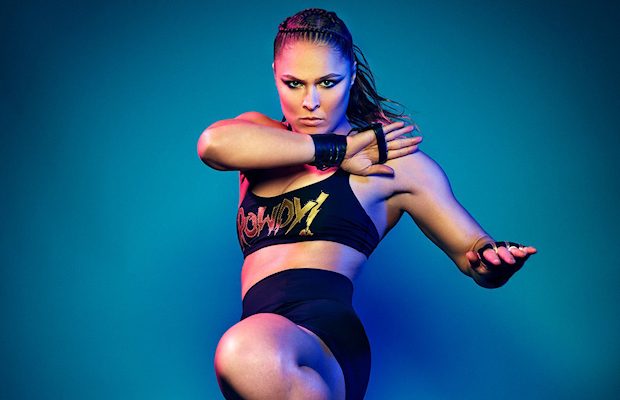 According to a report by Wrestling Inc., FOX executives want Rousey on the SmackDown LIVE roster when the network takes over the broadcast rights for the show in October. They feel that Rousey’s MMA background, popularity, and credibility as an athlete is a major selling point to promote the show.

WWE has long viewed Raw as its flagship program. In past years, it would seem highly unlikely that the company would move someone as popular as Rousey to the blue brand, but SmackDown LIVE has become a valuable entity in its own right since becoming live in 2016. Fox will pay WWE $1 billion over five years for the rights to SmackDown LIVE, which will move to Friday nights.

Dave Meltzer reported last month in the Wrestling Observer Newsletter that FOX executives want SmackDown LIVE to have more of a sports direction (and show less comedy) to fit in with their other sports programming. The addition of Rousey to SmackDown LIVE would likely make her their top person for their efforts to do cross-promotional campaigns between WWE and FOX’s other sports programming.

In other news that is related to this, UFC Heavyweight Champion Daniel Cormier was recently invited for a tryout to WWE as a commentator. According to Meltzer, FOX likes Cormier and want WWE to sign him as a commentator. Cormier had to postpone the tryout because of his title defense against Derrick Lewis at UFC 230 earlier this month but recently told Busted Open Radio that he still plans to audition.