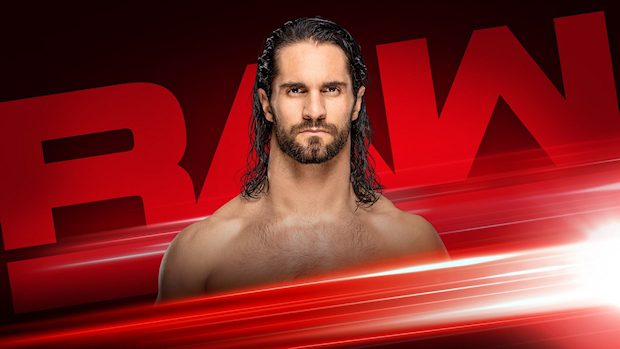 — One night after winning the 30-Man Royal Rumble Match, Seth Rollins made it clear he wants to challenge Brock Lesnar for the Universal Championship at WrestleMania 35. However, when “The Architect” stormed the ring to ignite a brawl with Lesnar that evening, the unrelenting titleholder leveled him with six F-5s, the last of which came after Rollins screamed “Is that all you got?!” in the champion’s direction.

On his appearance, WWE.com states, “Rollins will be on Raw this week, though what will he have to say as he prepares for the fight of his life against The Beast at The Showcase of Immortals?”

— Tye Dillinger indicated on Twitter that he’s returning to action at tonight’s WWE SmackDown live event in DeKalb, Illinois after being sidelined since late October due to a hand injury.

Dillinger then had this exchange with Peyton Royce on the cold weather in Illinois.