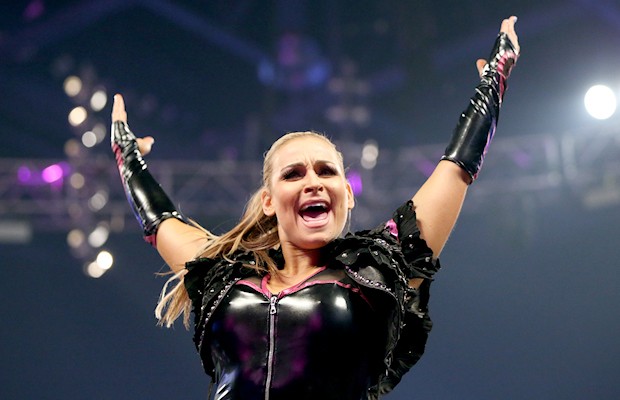 – WrestleMania 32 Axxess kicks off today at the Kay Bailey Hutchison Convention Center in Dallas. Stay tuned throughout the day for news, notes, videos and photos from the event. We will also have coverage of tonight’s Dusty Rhodes statue unveiling at 6pm.

– Natalya tweeted this preview of her WrestleMania 32 gear: