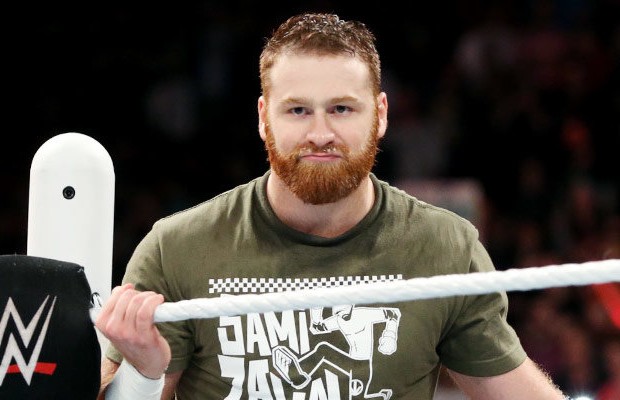 – Xavier Woods continues his “Layers of Fear” gameplay in this new video from the WWE-endorsed “UpUpDownDown” YouTube channel:

Tickets for the all-new WWE Live Dune Bash Tour go on sale this Monday at 10.00 a.m. GST. They can be purchased online from www.platinumlist.net and from UAE Exchange branches. Regular ticket prices start at AED 350, with a limited number of tickets available at AED 250 in an early bird special promotion ending at 11.59 p.m. GST on Monday, 29 February.

“WWE is delighted to come to Dubai as the UAE and the wider Middle East region continue to be a significant priority for WWE,” said Gerrit Meier, WWE President, International. “We are committed to providing WWE fans with the very best in family-friendly entertainment through our Live Events, TV programming and digital media.”

WWE Live Dune Bash is presented by Hardee’s™ and promoted by PROACTIV.

– Natalya is back in the gym full time and says she’s looking at breaking all of her previous records. She posted this lifting video to Instagram: