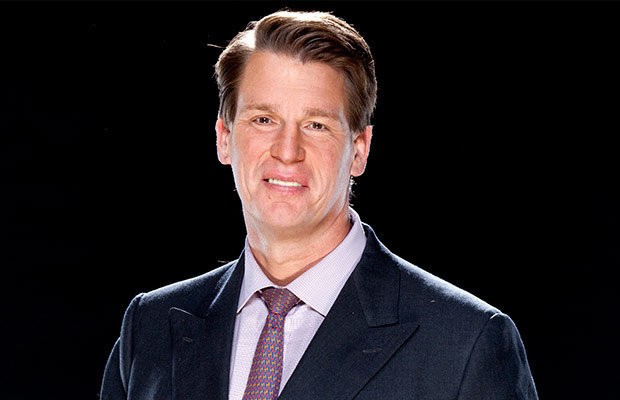 – Last night’s WWE SmackDown did not rank in Nielsen’s Twitter TV ratings. The top 5 Series & Specials for the night were the Democratic Debate, Grey’s Anatomy, Scandal, How to Get Away with Murder and American Idol. SmackDown usually ranks but when they don’t, it’s usually because they had several premieres or special events to compete with.

Olympians, CEOs and even a former prime minster; these are the people who have the honor of being named Beyond Sport Ambassadors, and now John “Bradshaw” Layfield is one of them. The WWE announcer and former World Champion was recently named an Ambassador of Beyond Sport, a global organization that commits itself to using sport to cause a sustainable social change.

“Beyond Sport, to me, is one of the best organizations in the world,” JBL told WWE.com. “They use ‘Sport for Change’ as the catchphrase that goes around the world for all different programs, but they’re all doing phenomenal work. They change the lives of, predominately, disadvantaged kids.”

A longtime supporter of Beyond Sport, JBL first connected with them in 2010 while he was in Cape Town, South Africa for the World Cup. He was introduced to some of their programs, which gave him insight into how sports can be used to benefit disadvantaged children.

Being introduced to Beyond Sport prompted JBL to create his own organization, Beyond Rugby Bermuda. Along with providing a homework academy for after school help and rugby training, BRB also offers family support services through Family Center Bermuda.

“It’s a tremendous honor; all the ambassadors have done remarkable work.” JBL told WWE.com when asked about his new role as an official ambassador. “It’s such an honor to be there but it’s an honor of what I represent, not of me. What I’m recognized for is not my own personal achievements, but for what the program has done for Bermuda.”

Additionally, JBL has climbed several mountains in support of his Seven Summits for Kids campaign, including Pikes Peak and Mount Kilimanjaro. Just yesterday, JBL finished a 9 hour climb to the top of Quandary Peak, moving one step closer to his goal.