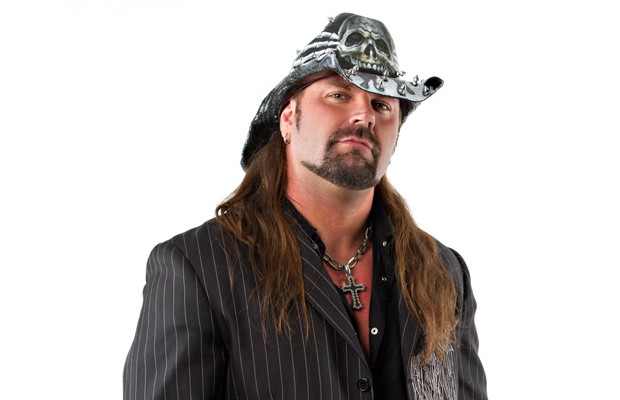 ORLANDO, Fla. — One night after the critically acclaimed TakeOver: Respect special on WWE Network, NXT has again made waves.

James Storm, an 18-year veteran and former heavyweight champion, made his unannounced debut at tonight’s NXT TV tapings. He competed in a match that will air on NXT on Wednesday, Oct. 21, only on WWE Network.

Storm’s arrival just underscores what the WWE Universe already realizes: You just never know who will show up in NXT.