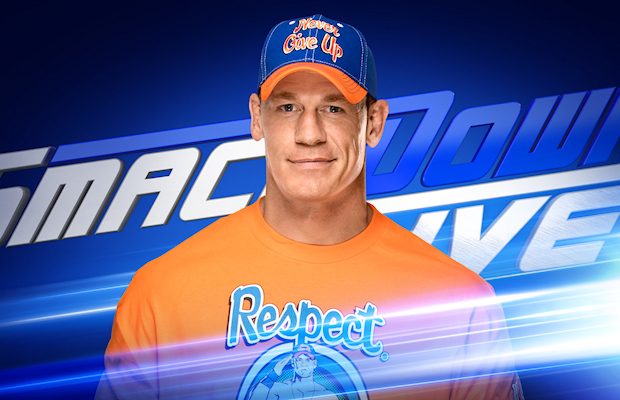 WWE confirmed today that John Cena will be the final member of Team SmackDown at WWE Survivor Series.

BREAKING: @JohnCena has been named the fifth and final member of #SDLive's Men's team at #SurvivorSeries! https://t.co/9DmwJ0boXb

Further proving #SDLive is the superior brand, I'm happy to announce @JohnCena will be the 5th member of Team Smackdown at #SurvivorSeries.