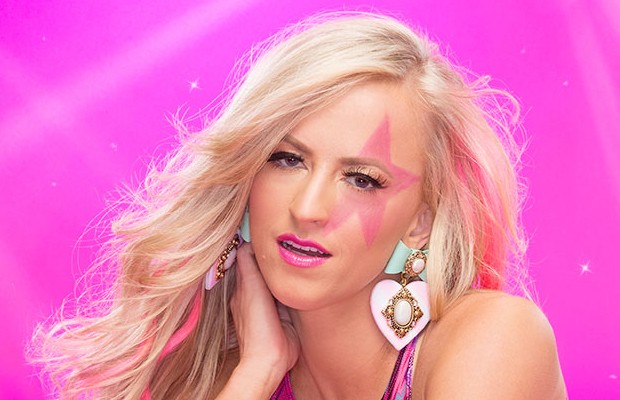 STAMFORD, Conn., March 31, 2016 – Snapchatters and WWE fans around the world will be able to experience WrestleMania as part of a multi-year partnership announced today by Snapchat and WWE. To kick off the partnership, Snapchat will cover WrestleMania, which takes place this Sunday, April 3 at AT&T Stadium in Arlington, TX, via a Live Story. WrestleMania will also air live around the world on WWE Network at 7 pm ET. SNICKERS®, the official presenting partner of WrestleMania, will be WWE’s first-ever Snapchat Live Story brand partner.

“We are thrilled to partner with Snapchat and provide our fans with a new way to experience WrestleMania,” said Jayar Donlan, WWE Senior Vice President, Digital & Social Content. “The Snapchat Live Story allows WWE fans to share their stories from our annual pop culture extravaganza and dive into the live action of WrestleMania in more ways, and from more perspectives, than ever before.”

Fans will have the opportunity to contribute video and photo Snaps to one collective WrestleMania Live Story, which captures the real story of the event, straight from the fans, organizers, and everyone in between. The Snaps submitted from WrestleMania will be curated and packaged by Snapchat into a brief video that is available globally to Snapchat’s more than 100 million daily active users. Additional WWE events will be covered via Snapchat Live Stories throughout the year.

“By partnering with WWE for our coverage of WrestleMania and future events, we are able to bring Snapchatters and WWE fans new and old even closer to the action and behind-the-scenes of some of the biggest events in sports and entertainment,” said Ben Schwerin, Director of Partnerships at Snapchat.