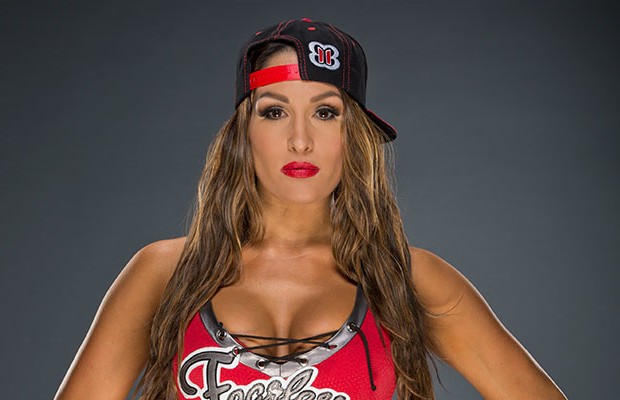 – Nikki Bella recently met with doctors and received some bad news as they told her to stay away from the ring, according to Pro Wrestling Sheet. Nikki was reportedly scheduled for an appearance on Monday’s WWE RAW in Brooklyn but the appearance was nixed after doctors informed her that even an accidental bump could severely set her recovery back.

The angle planned for Monday’s RAW would have seen Nikki get involved in the 5-on-5 Team Total Divas vs. Team Bad & Blonde match on the WrestleMania 32 Kickoff pre-show in a non-wrestling role.

Nikki is set to meet with doctors again in July to determine if the bone in h er neck has fused, according to PW Sheet’s report. While Nikki remains optimistic about her future, she’s been told that a full-time return to the ring will never be possible.