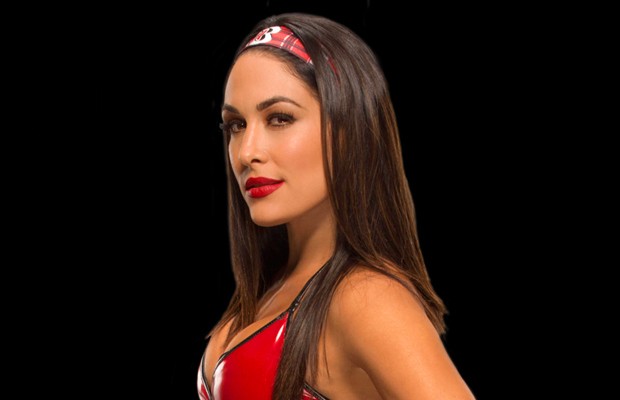 MILPITAS, CA–(Marketwired – August 18, 2015) – Vuclip, the leading premium mobile video on demand [VOD] service for emerging markets, has today announced a partnership with the World Wrestling Entertainment (WWE) Ltd. to engage WWE fans in emerging markets of the world with video clips on their mobile phones. Through this partnership, Vuclip will make available WWE’s video clips on the Vuclip service in the markets of India, Africa, Middle East and South East Asia. WWE is NYSE listed and the global leader in sports entertainment.

Via this arrangement, WWE fans can stream the following mix of video clips on their mobile devices: match highlights such as Slam of the Week from both RAW and Smackdown; The Vault, a flashback to a monumental match; WWE Classics from legends of the past; and WWE Countdown which shows favorite superstars and match moments.

Speaking about this new service, Nikhil Naik, Director, Head of Distribution, Vuclip said, “For more than three decades, WWE has been entertaining its fans across the world. With emerging markets such as India and Africa seen as ‘Mobile first’ markets, Vuclip will help pave the way for engaging WWE’s fan base in these countries along with deepening the engagement in the Middle Eastern and South East Asian markets. We are happy to offer WWE fans premium mobile entertainment in these markets.”

WWE programming is broadcast in more than 150 countries and 35 languages and reaches more than 650 million homes worldwide. It hosts more than 300 live events annually and possesses 130,000 hours of content which is growing by 500 hours each year.

Related Items
← Previous Story Mick Foley Says We Need a Divas Pipebomb, Why He Was Embarrassed During Last Night’s RAW
Next Story → Brock Lesnar On His Relationship With Vince McMahon, Returning To WWE Over UFC, Fans, More