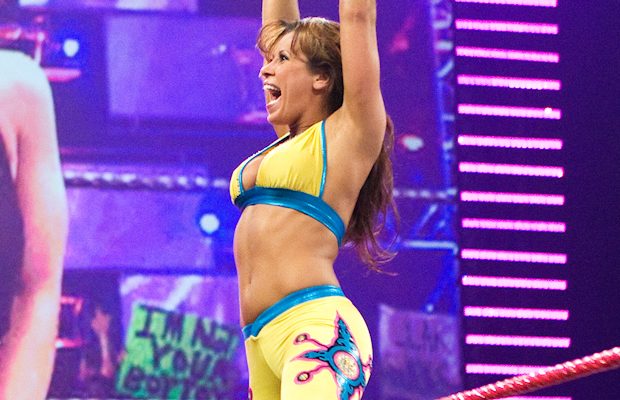 Asuka has found her next challenger.

It was announced by William Regal at Thursday’s NXT tapings in Winter Park, Florida that Mickie James will challenge Asuka for the NXT Women’s Championship at NXT TakeOver: Toronto. A pre-recorded message from James was shown to fans.

The storyline leading up to this is that Asuka has been running through the NXT women’s division and claiming that there wasn’t enough competition for her. James, a former WWE Women’s and Divas Champion, last wrestled for WWE in 2010 before being released from the company.