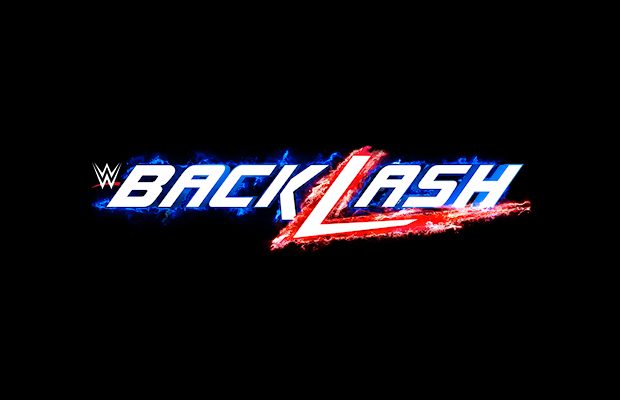 — According to Dave Meltzer of F4WOnline, WWE has canceled the Backlash pay-per-view event scheduled for Sunday, June 16 at Pechanga Arena in San Diego, California.

The presumption is that Backlash is being pulled in favor of a show in Saudi Arabia that will take place on Friday, June 7. While the show hasn’t been officially announced, according to Meltzer, that is the date scheduled.

Meltzer speculates that WWE officials felt that the two shows would be held too close together, so they decided to just hold the Saudi Arabia event.

— The latest edition of WWE Day Of takes you behind the scenes of the Superstar Shake-up.

— After appearing on both Raw and SmackDown LIVE since January, Nikki Cross did not get assigned to either brand during the Superstar Shake-up. Despite that, Cross is expected to join Raw.

Mike Johnson of PWInsider was told that Cross is slated to join Raw. Dave Meltzer also reports that Cross will be at Raw tonight in Des Moines, Iowa, or at least backstage.